Captain America is pretty much the coolest guy in the world, right now. Actually, he has been since World War II, right? Cap is gaining new fans right and left these days with the release of his movies. It’s no wonder either.

Today’s technology makes it possible to enjoy our First Avenger just as we imagined him when we read his comics as kids. Now that I’ve given away my age, I can say that I’m a HUGE fan of all the new Marvel super hero movies.

Some of this Captain America stuff is so cool, I may pick up a little something something for my husband! 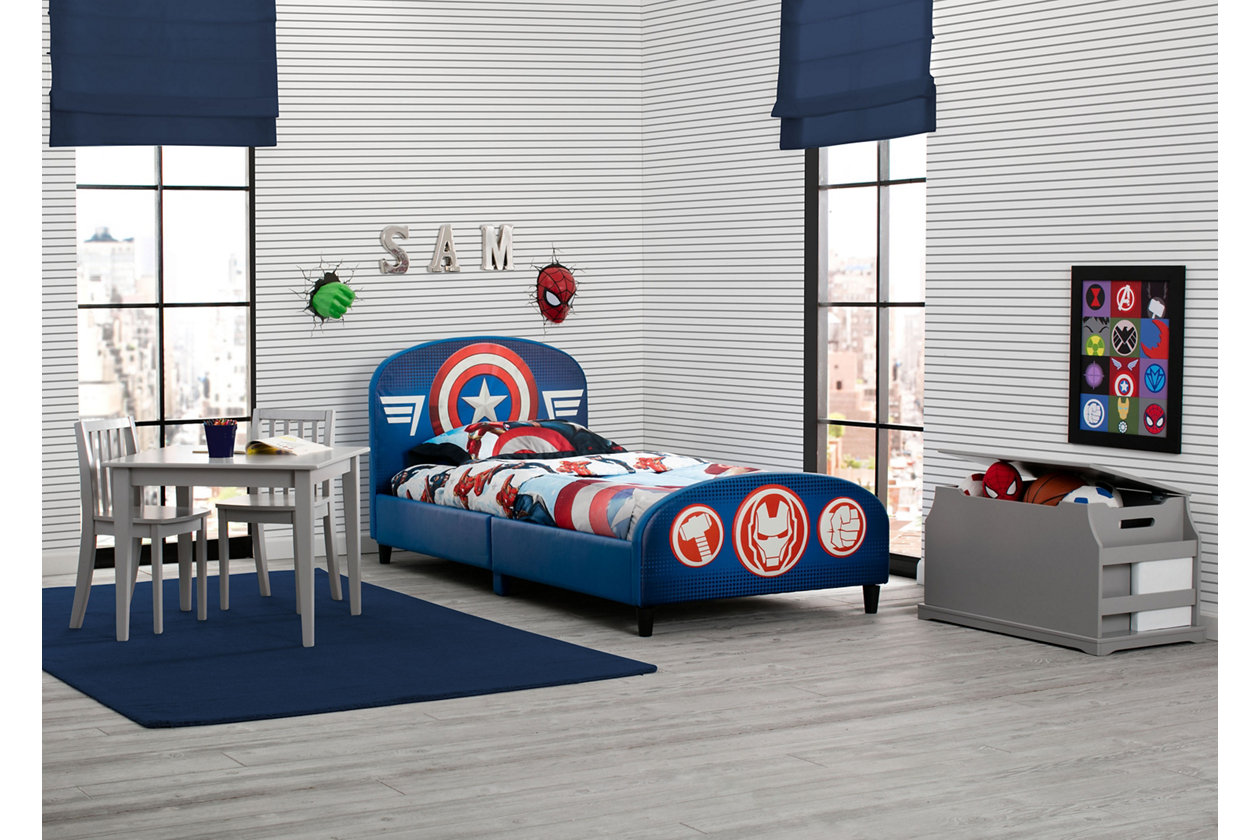 Personally, I have to say I’m a bigger fan of the modern day Captain America. Don’t laugh, but the little wings on vintage Cap’s…cap just didn’t do it for me. It’s not a wing thing, because I LOVE Thor’s helmet, but it just didn’t work for Captain America, in my opinion. Which version of our First Avenger do you prefer? 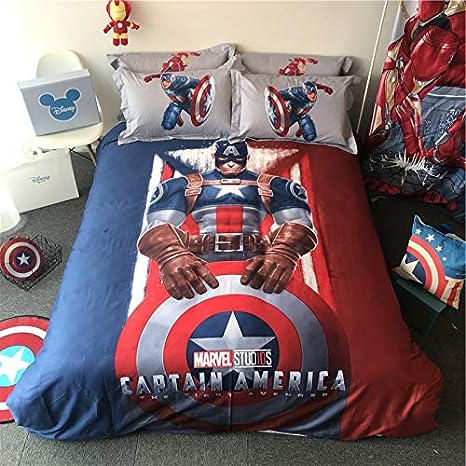 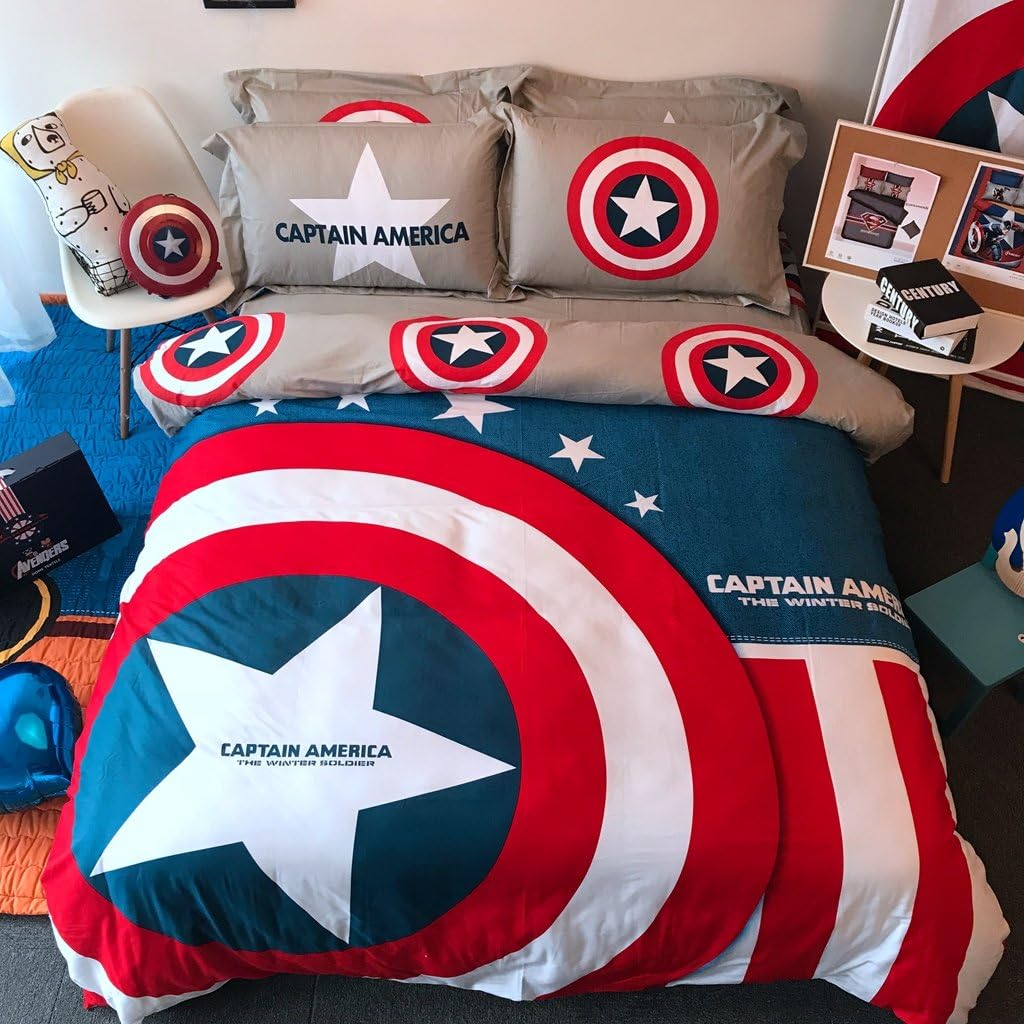 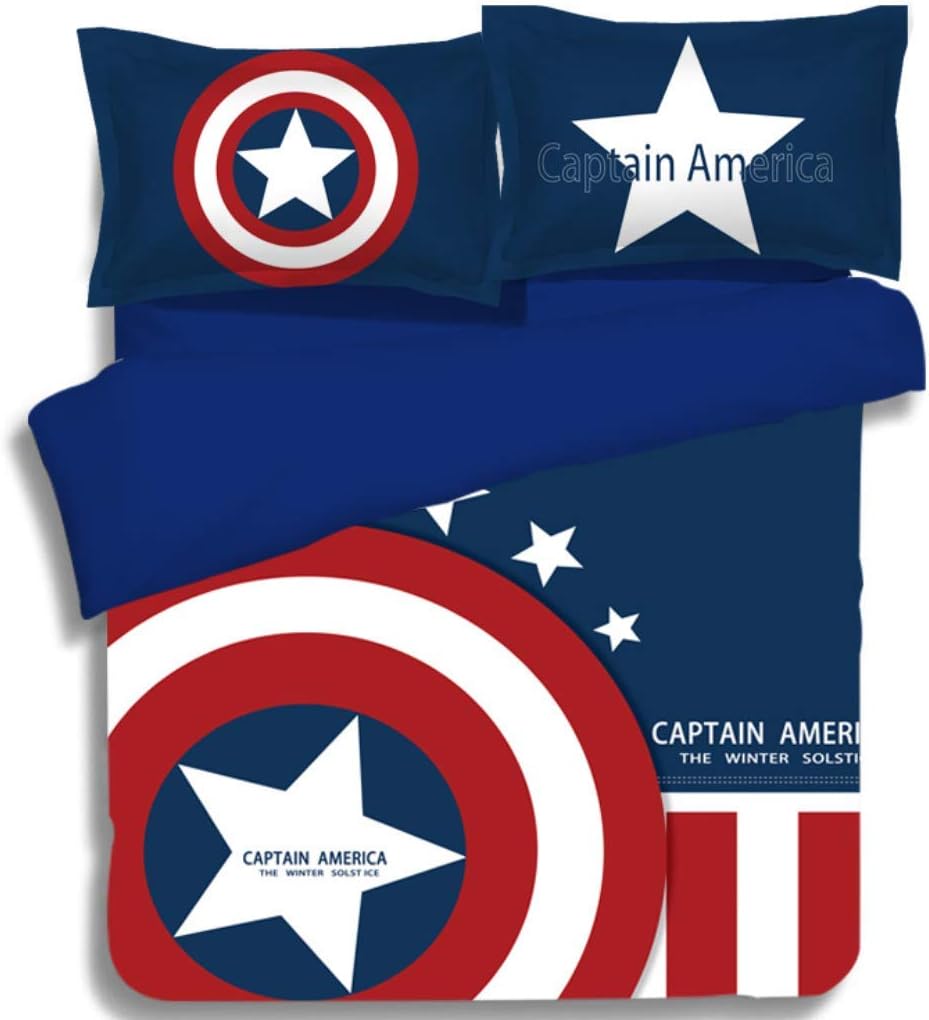 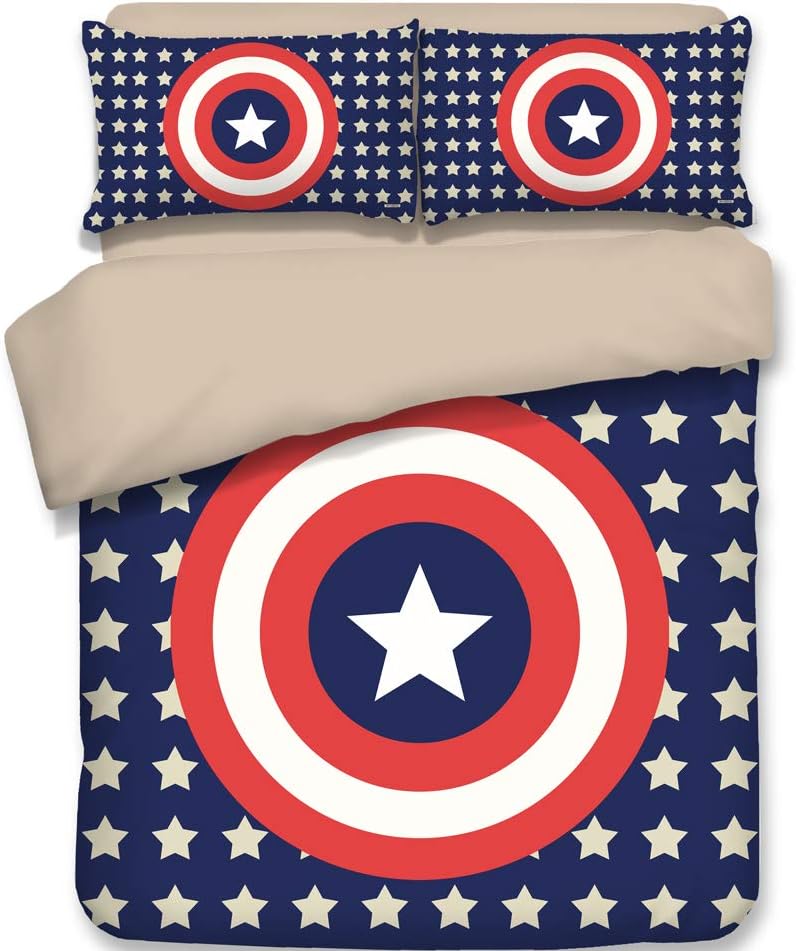 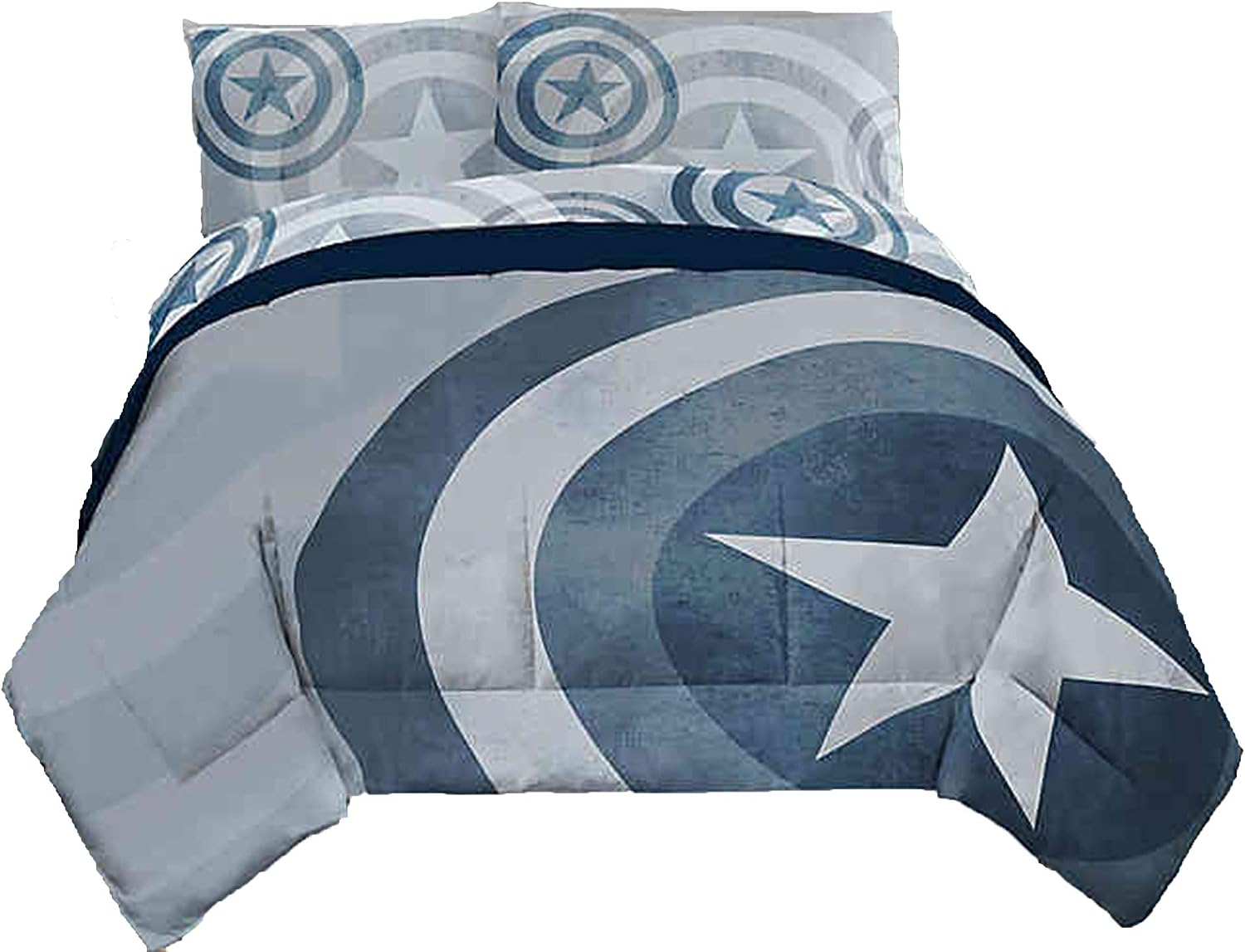 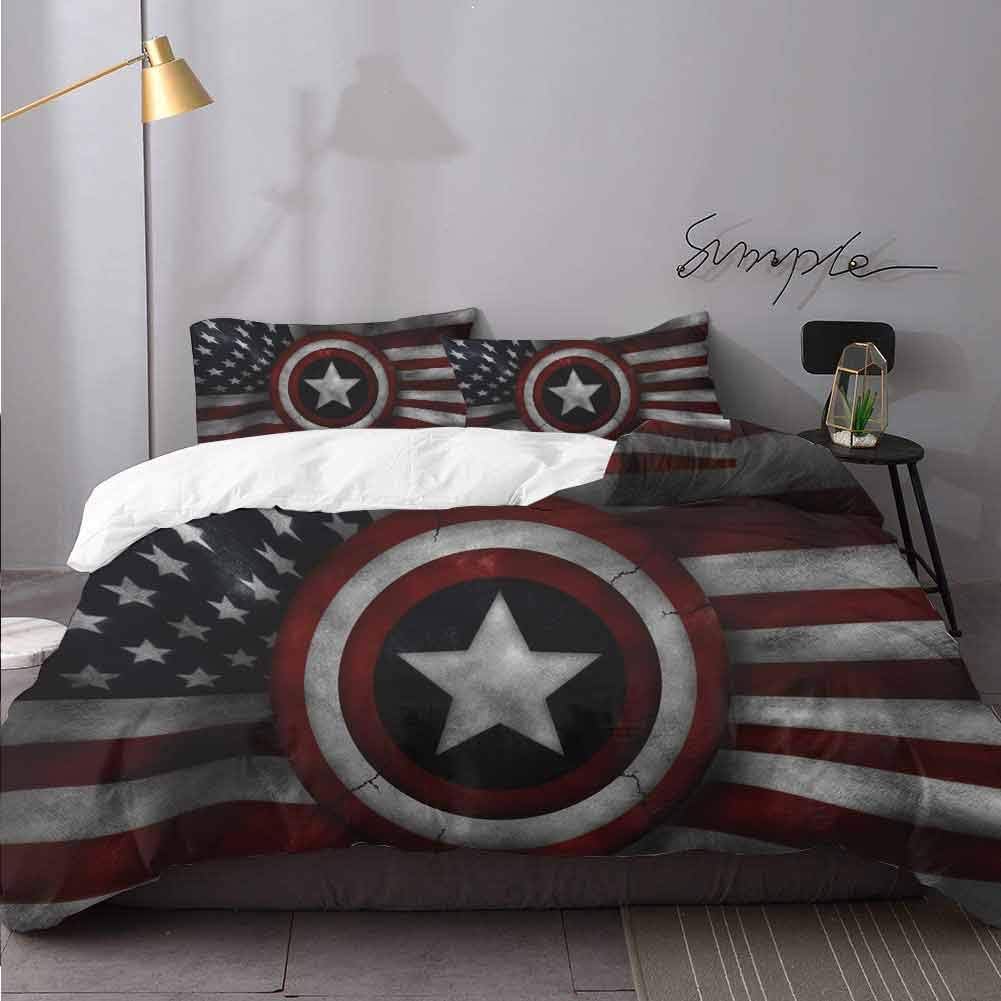 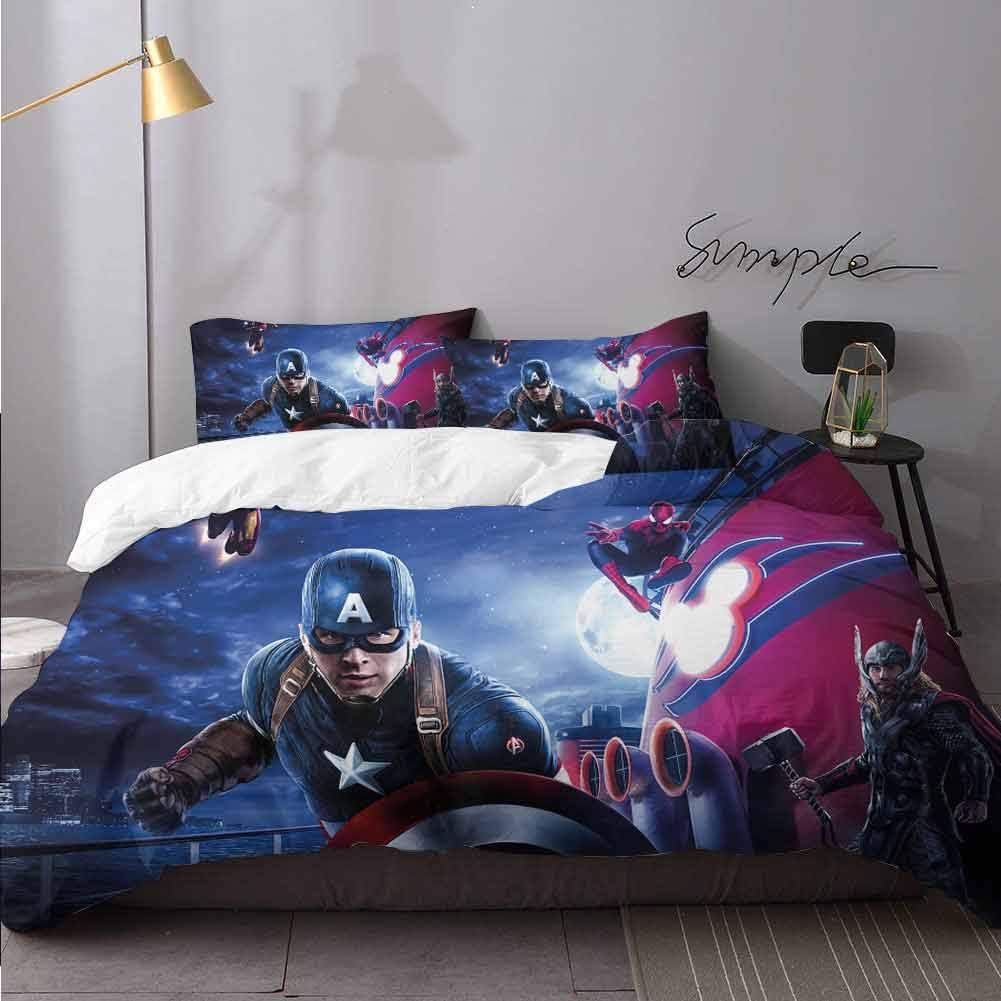 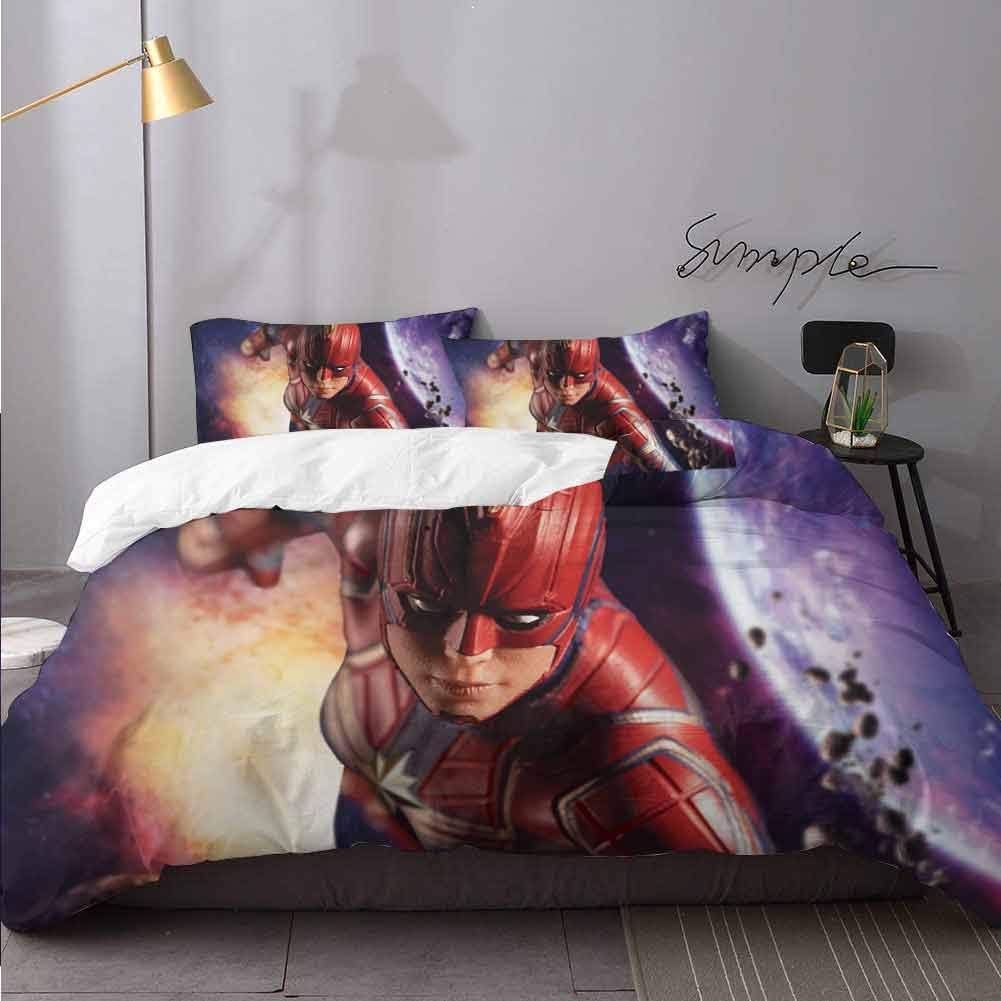 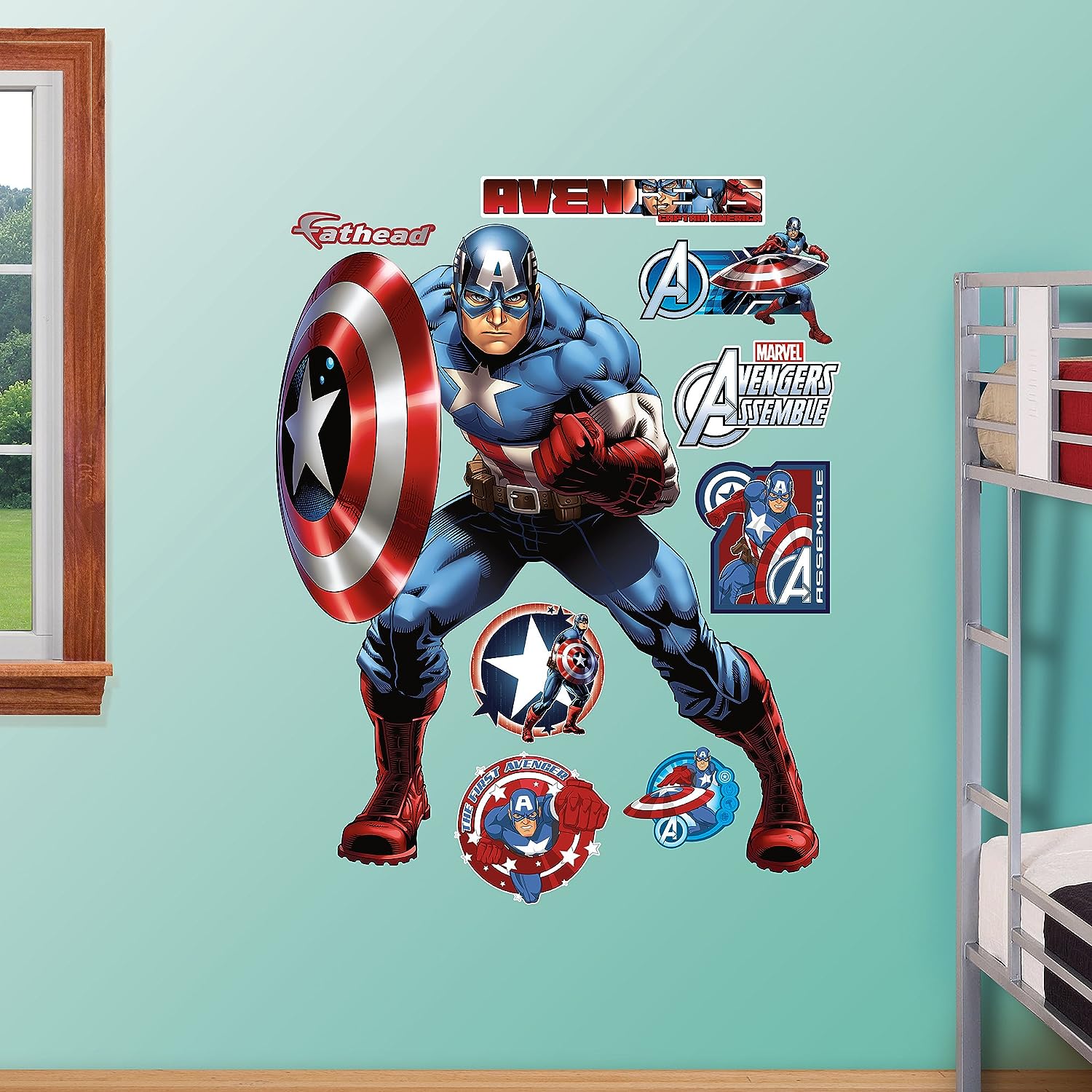 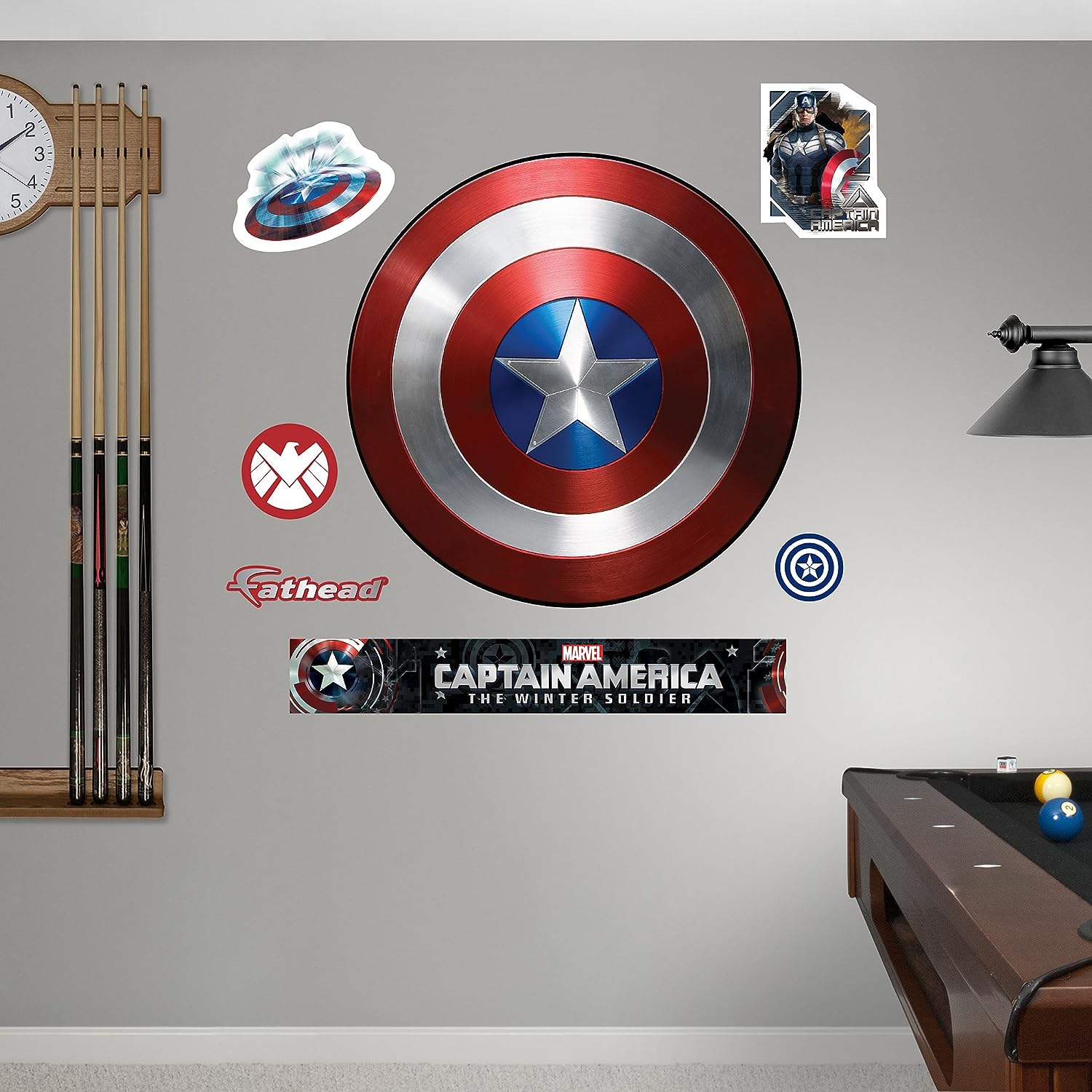 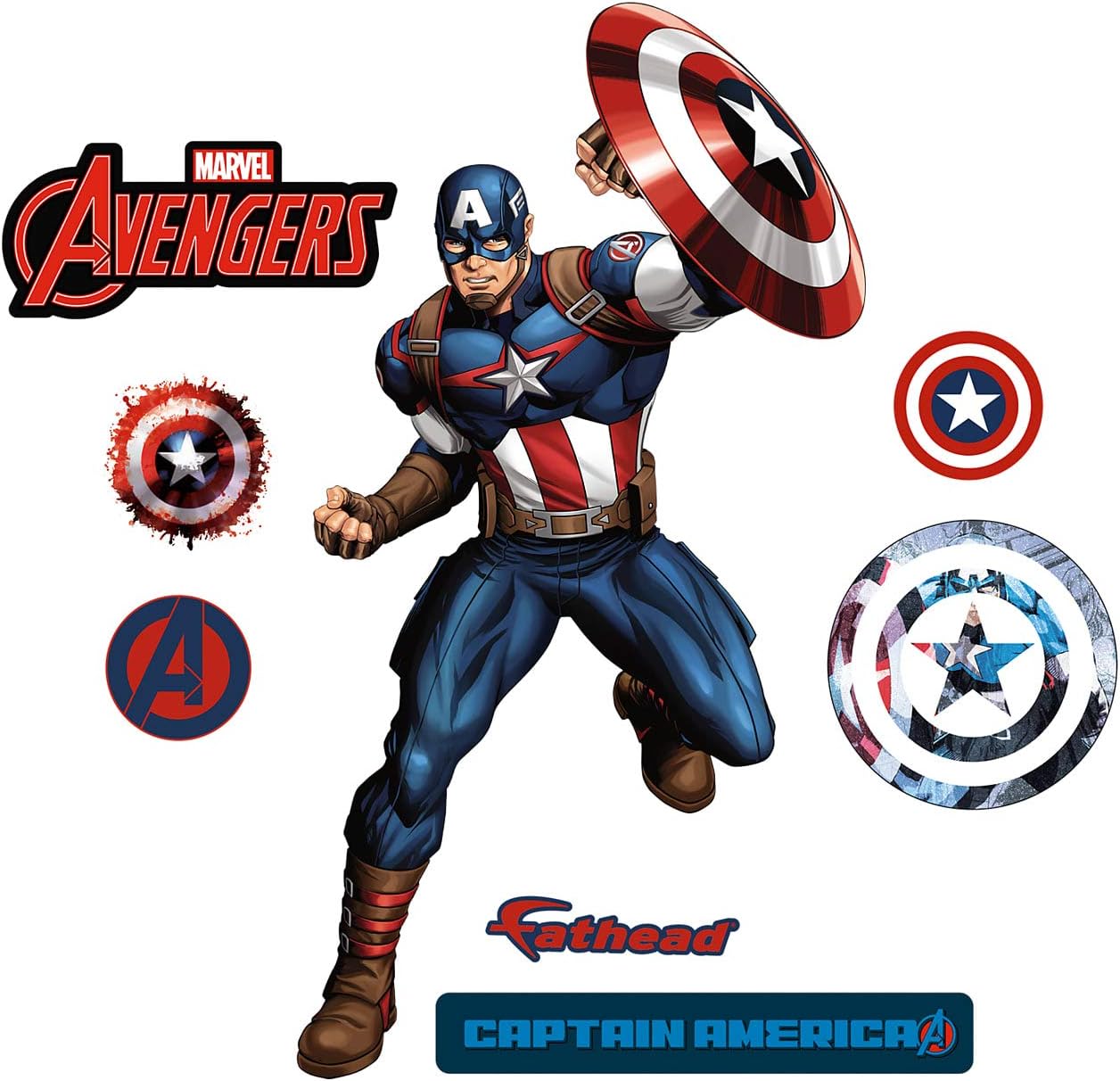 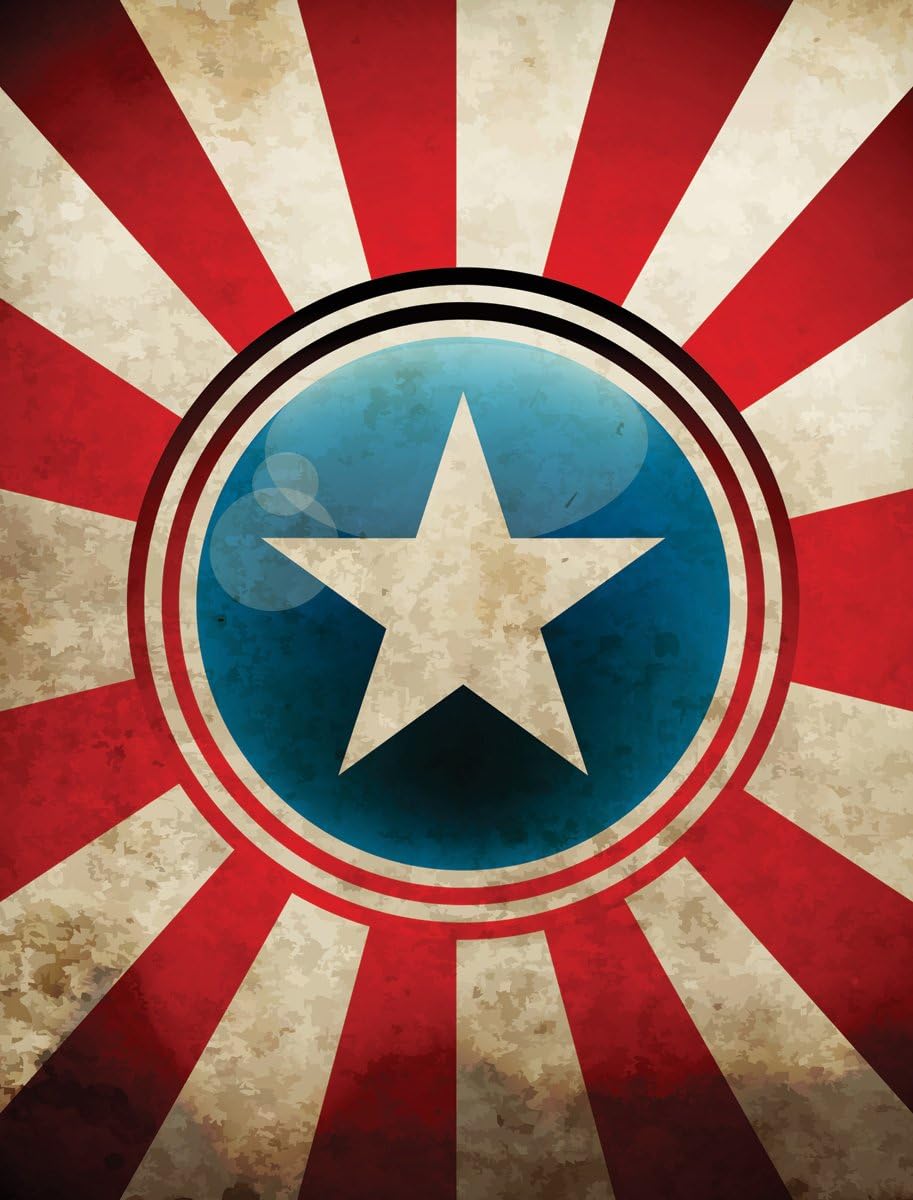 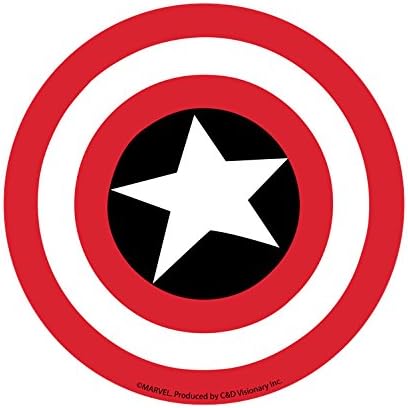 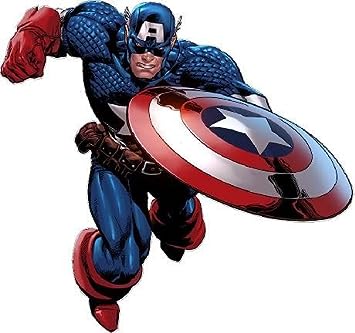 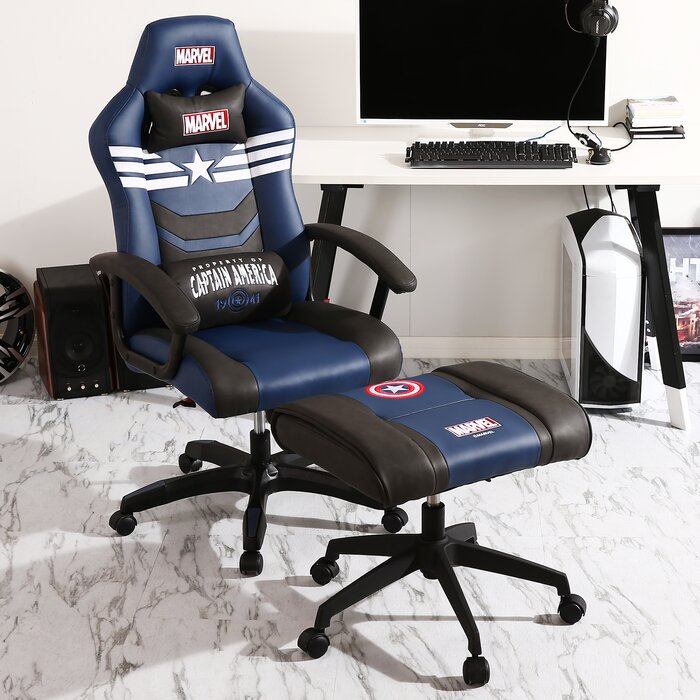 Any teenage fan of Captain America would flip for one of these chairs! Perfect for gaming, computer use and even just relaxing to watch TV!

They actually recline and have foot rests. I gave my husband a regular one for Christmas two years ago and he loves it. His foot rest folds under the seat.

And don’t forget the college student fan of the Cap. These are wonderful gifts for the college dorm, don’t you think? He (or she) will have a unique chair for their desk! 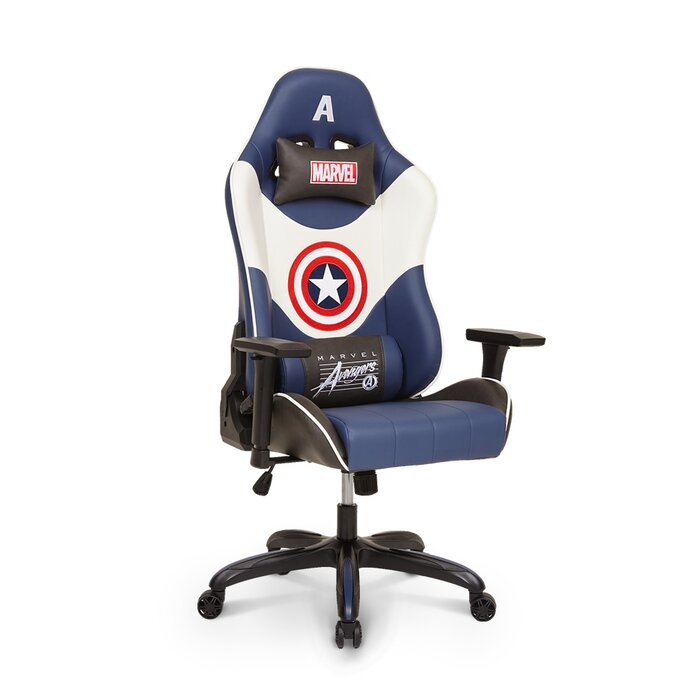 Accessories add that finishing touch to any room and a Captain America bedroom is no different. 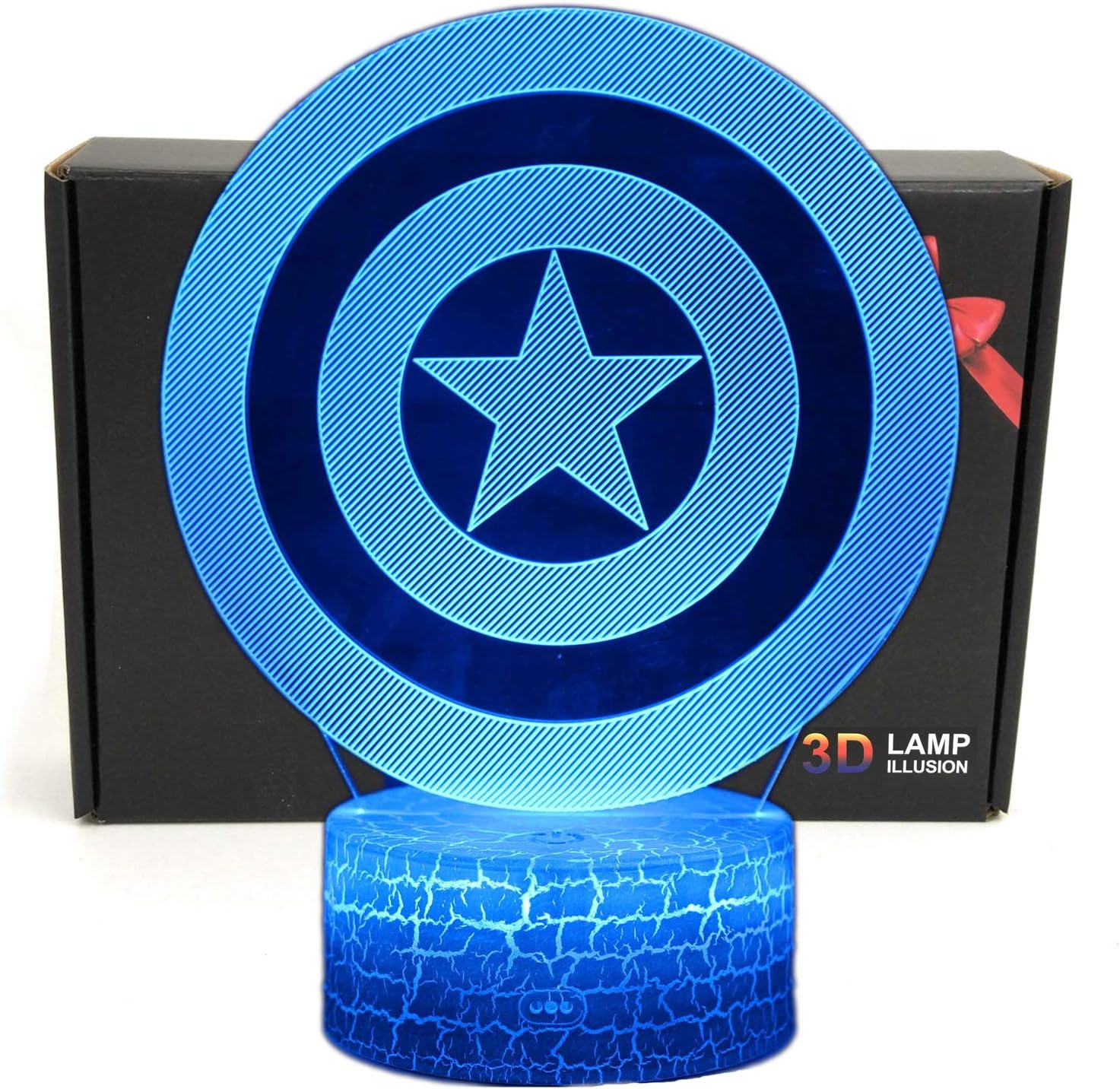 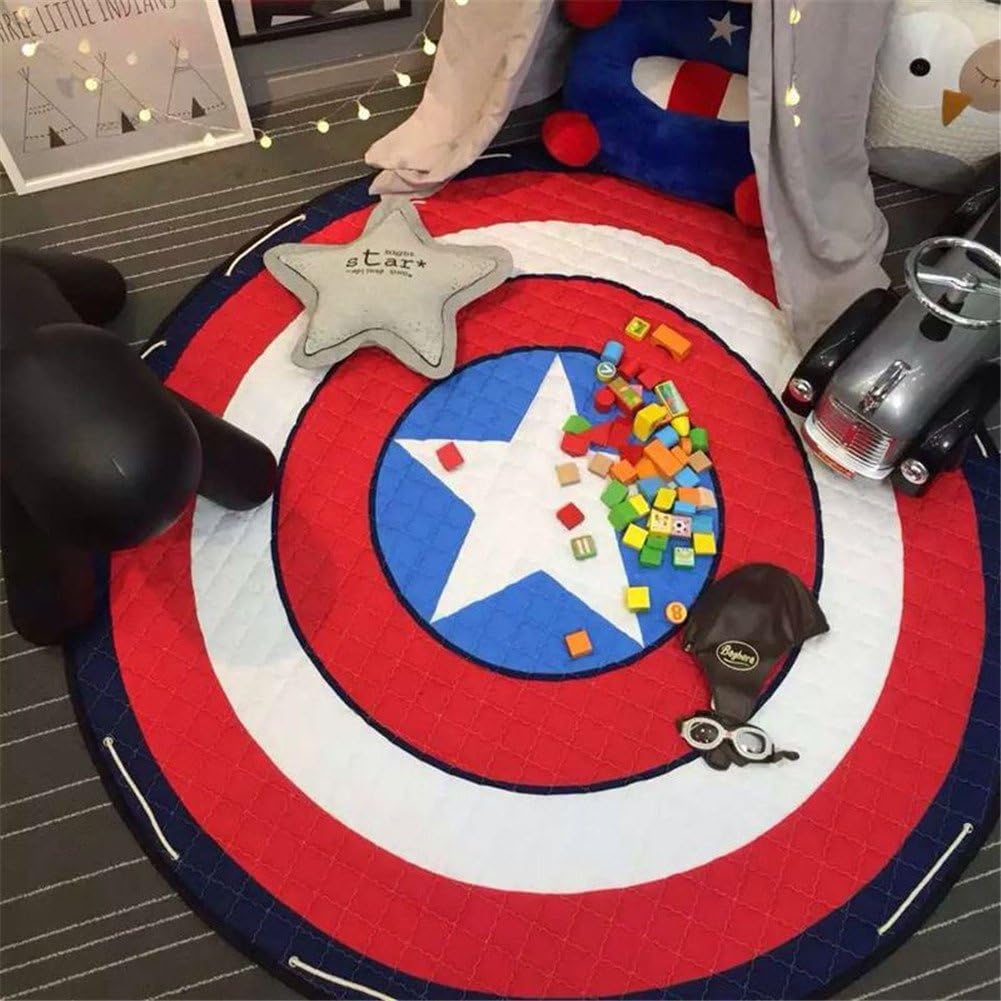 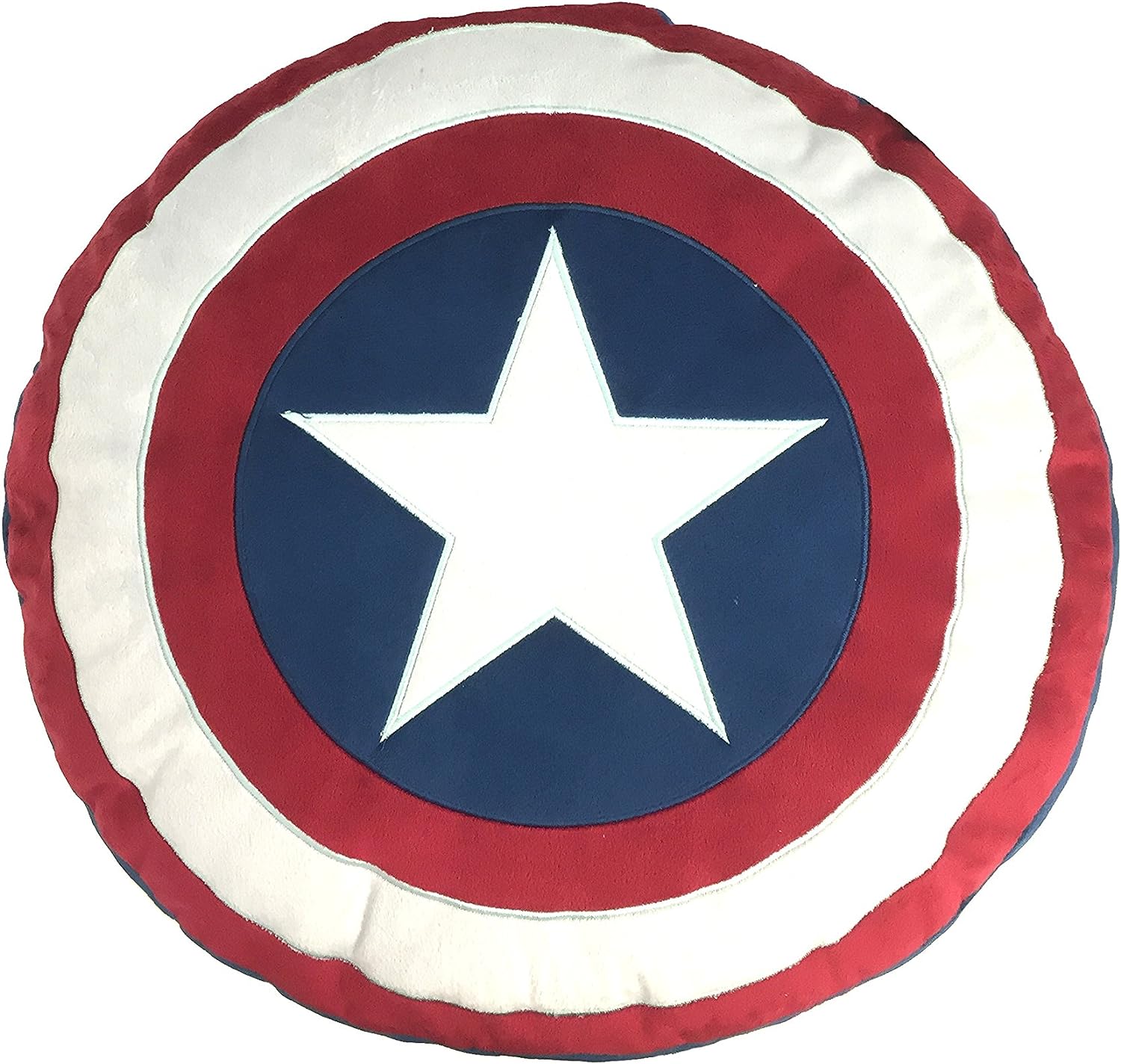 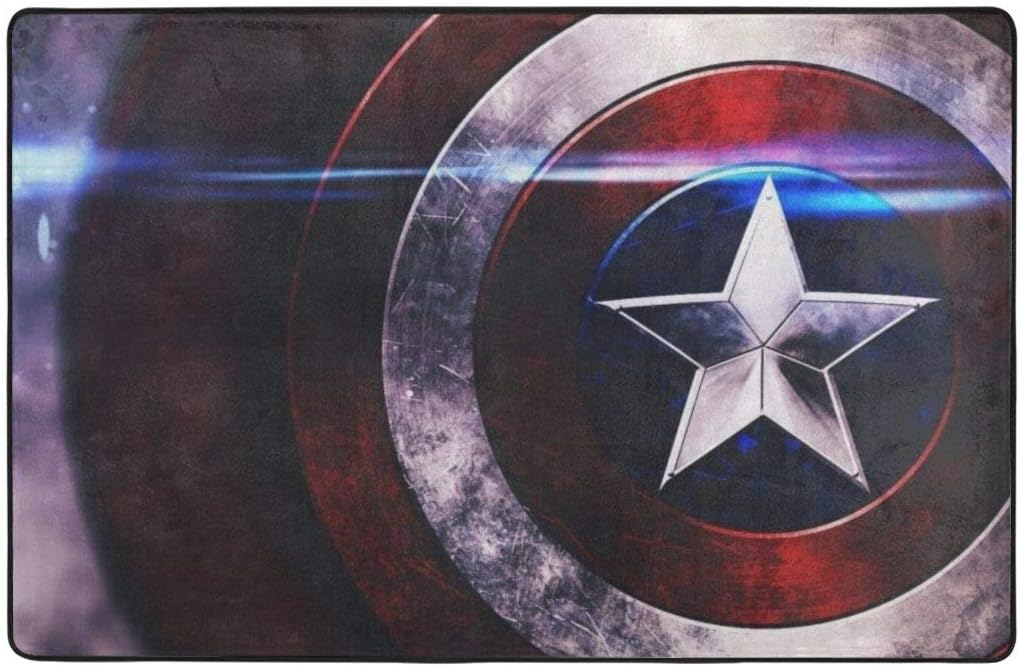 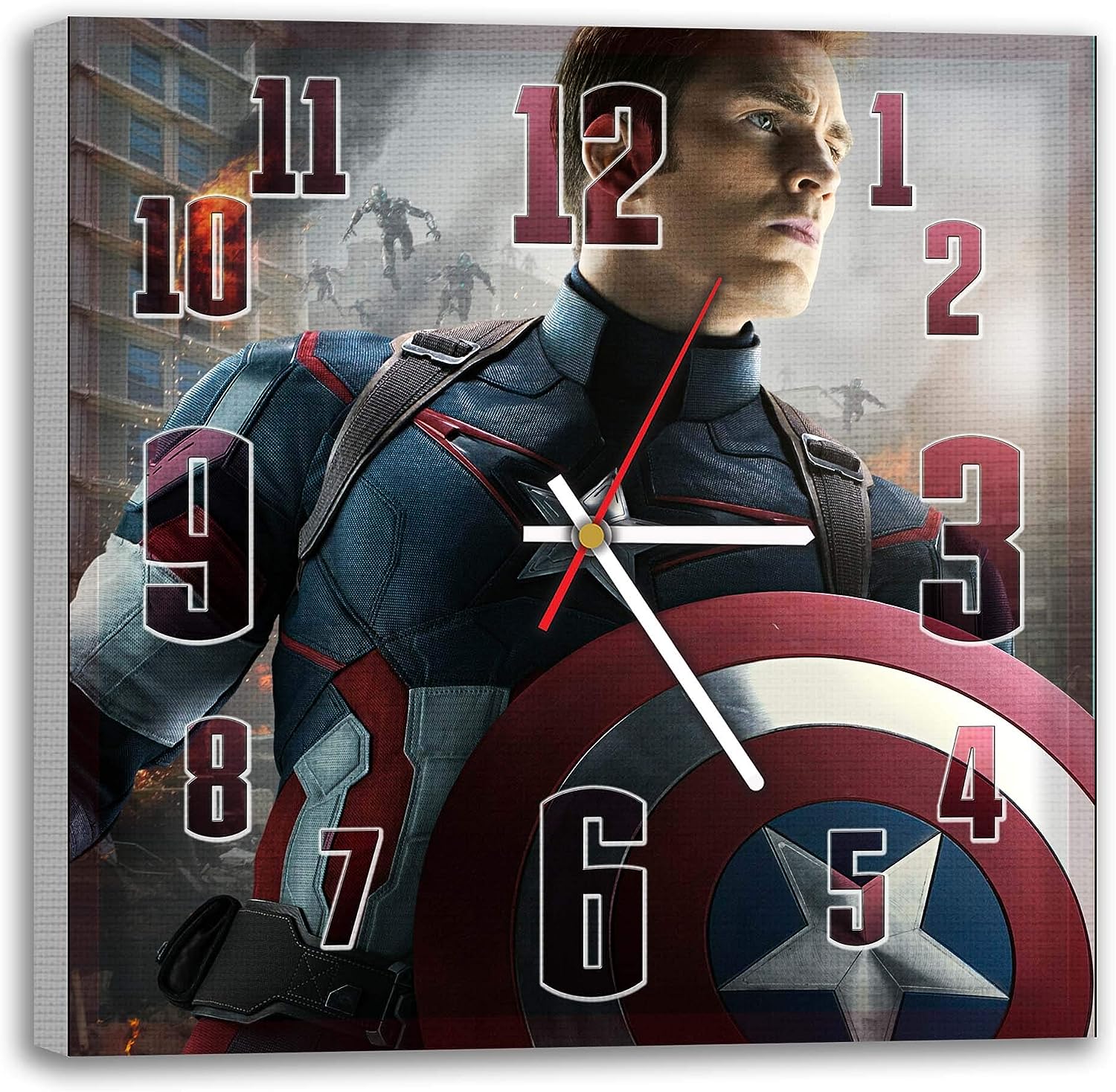 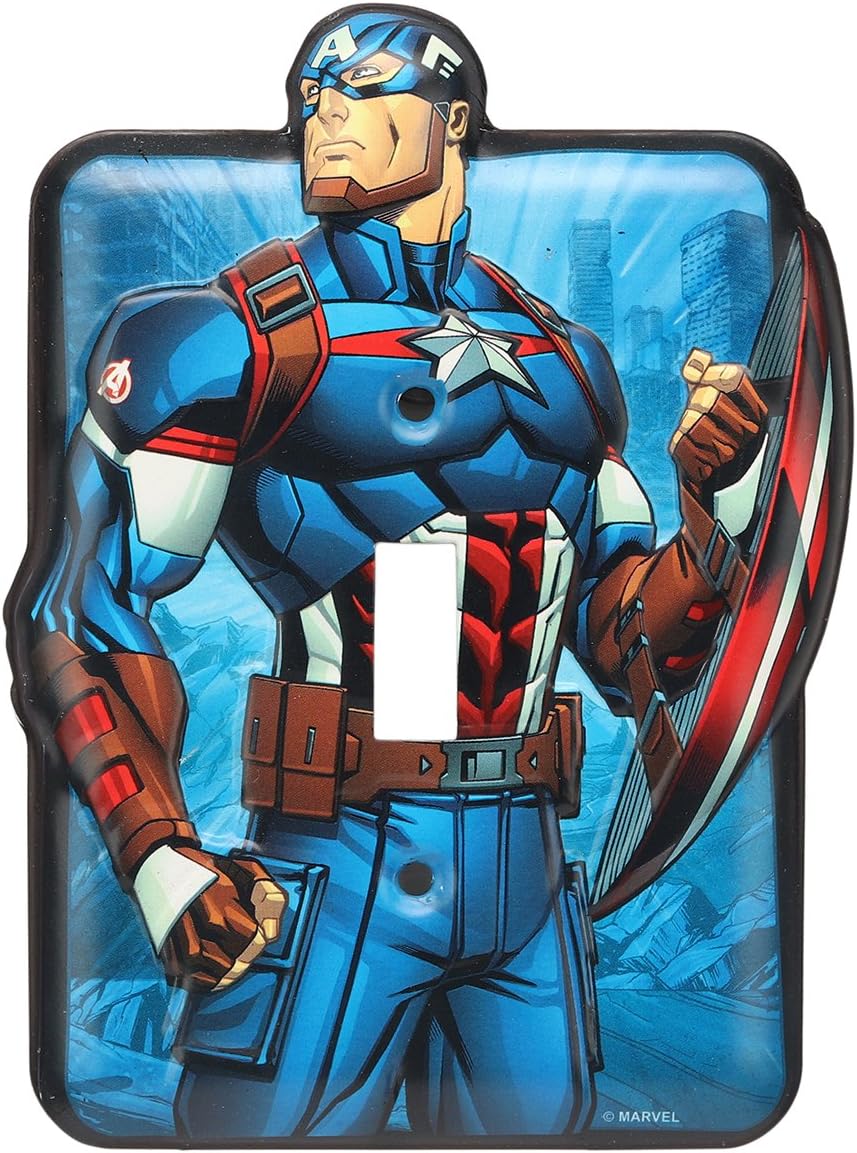 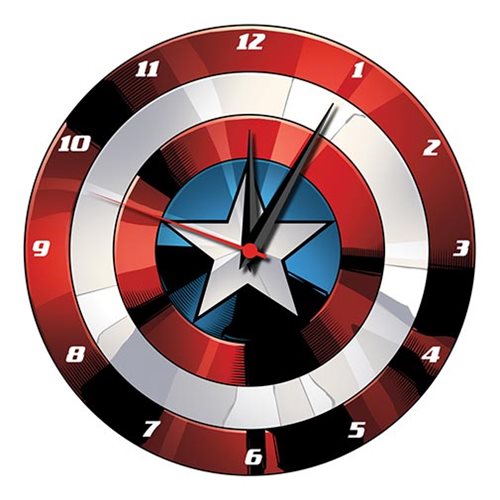