If you’re planning a football party for adults to watch a football game, celebrate a birthday or even as a bachelor party, these football themed party ideas for adults will go a long way to making the party planning easier.

What’s more fun than having friends and neighbors over to watch the football game of the week?

Or, maybe it’s a birthday party for a teen or young adult who loves football.  Today, football parties can also be baby showers (think gender reveals) and bridal showers, not to mention groom’s parties.  How fun is that?

Throw a football party for your friends or for a special occasion using some or all of these football party ideas and you’ll be as much a hero as the winning quarterback!

Can you think of some great excuses…I mean reasons to have a football themed party?  Personally, I don’t need an excuse for a party.  LOL But here are just a few party types to get you started. 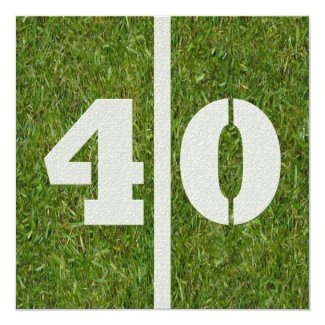 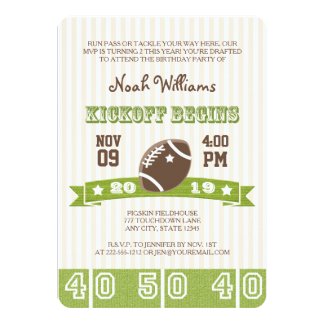 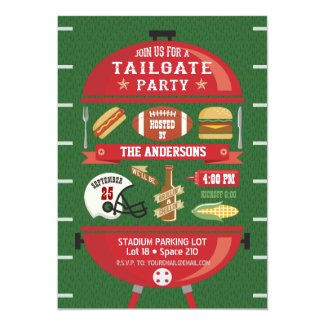 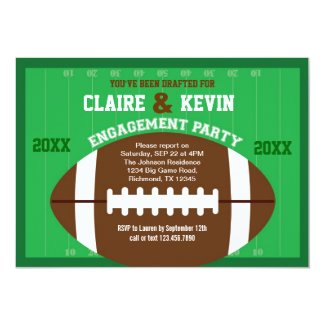 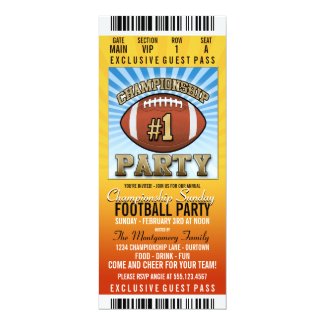 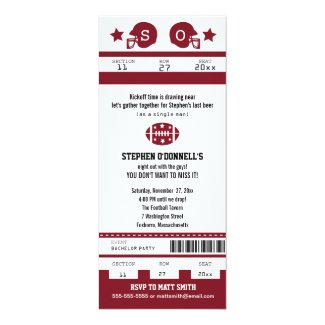 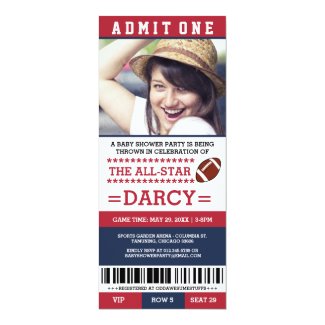 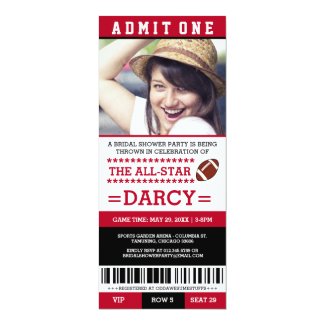 are you ready for some football? Invitation

Let’s Have A Football Party!!

Check out this cool video! From cocktails to party food ideas, the Greater Boston Gala Girls really know how to throw a football party for adults! The video is as much fun as the party, if you ask me, LOL.

Your football party table will ROCK with a few hot football party trays dishing up salsa, mustard, ketchup, relish or ranch dip with hot dogs, potato chips, tortilla chips and corn chips. Or put nuts, M & M’s or other candy in the bowls.  You’ll be a popular party host!  You can also ‘Pass’ the football party snacks around with these cool party trays. 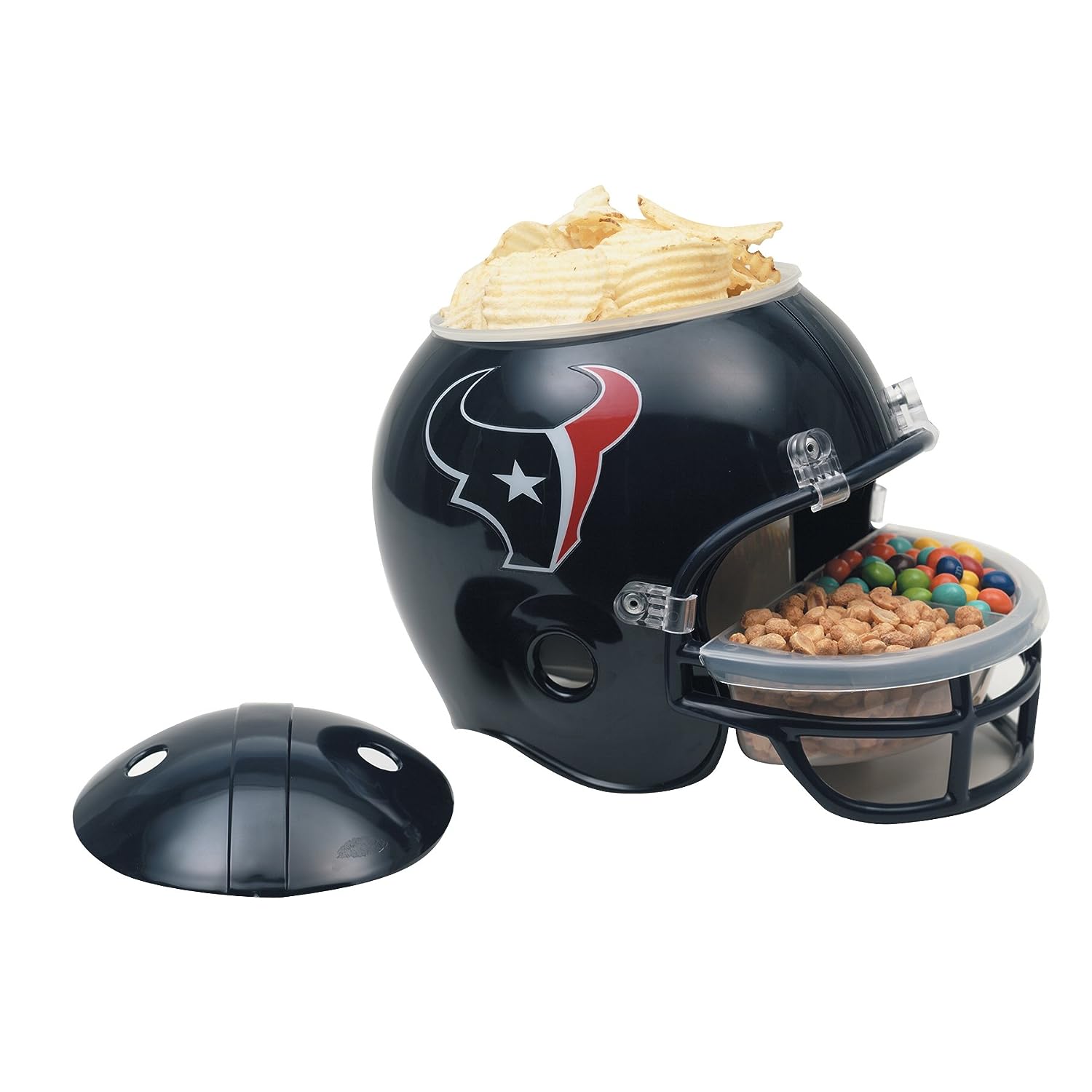 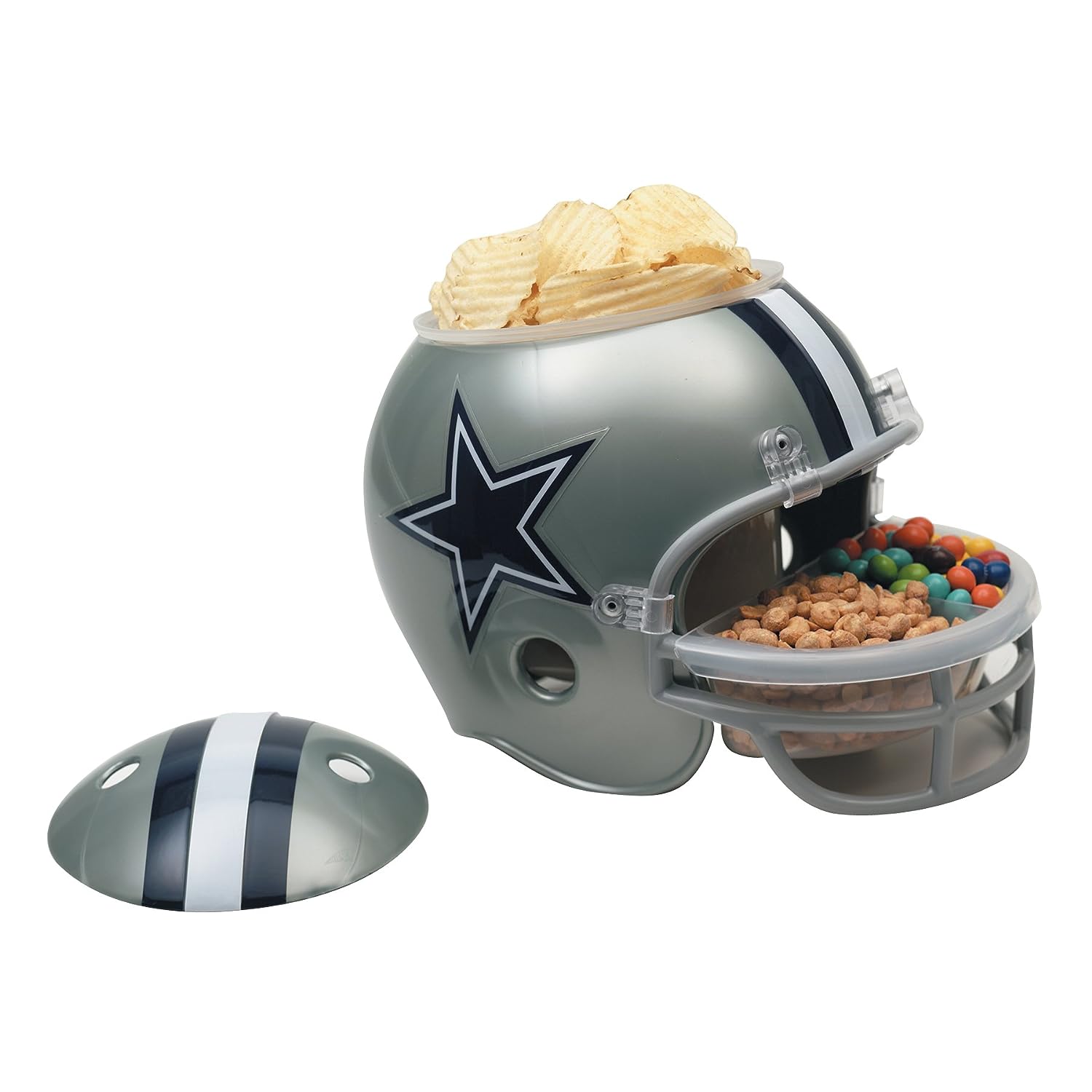 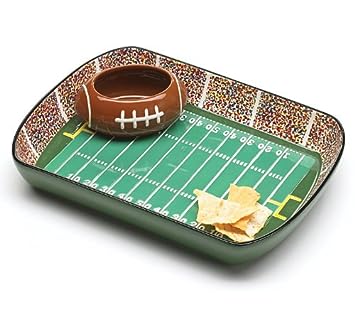 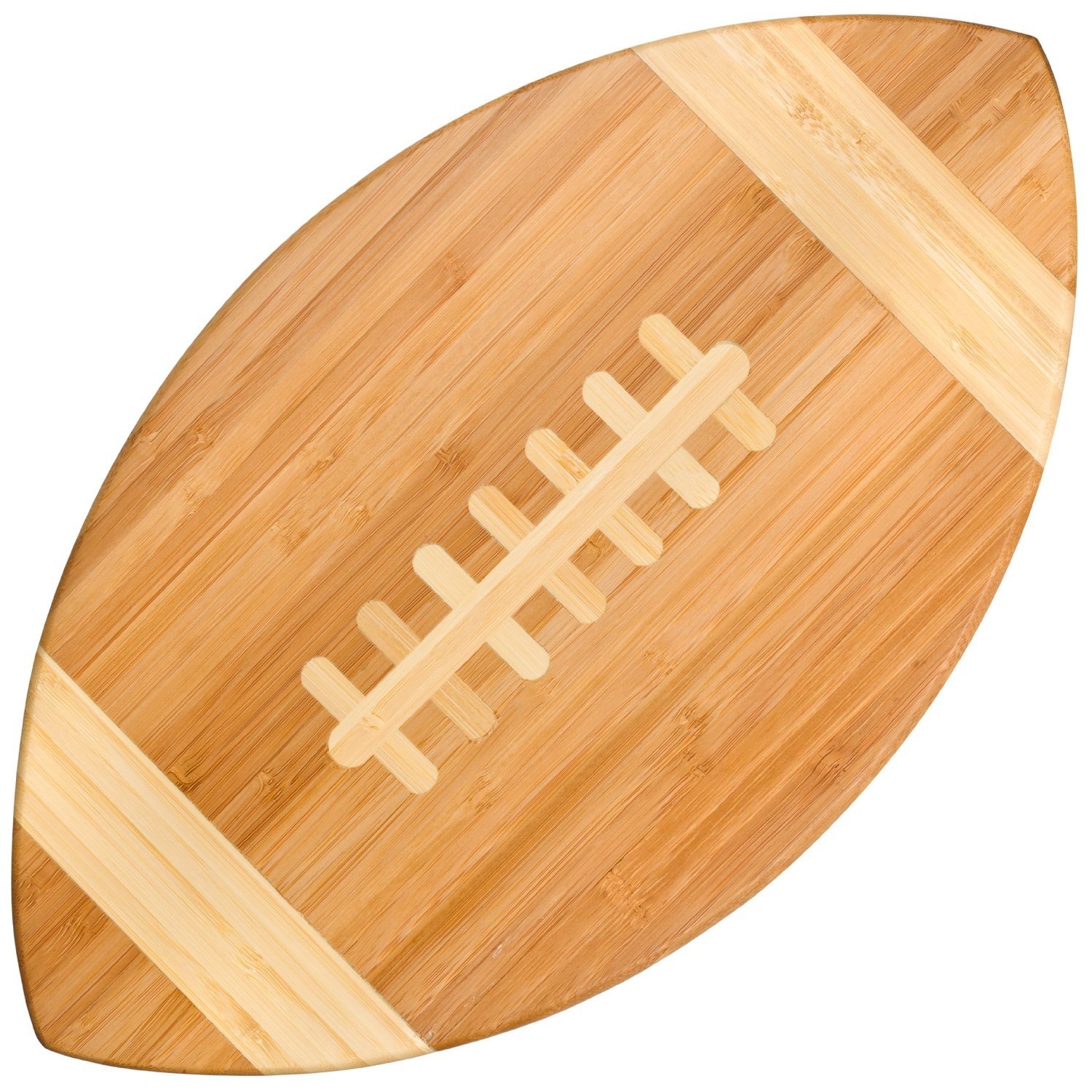 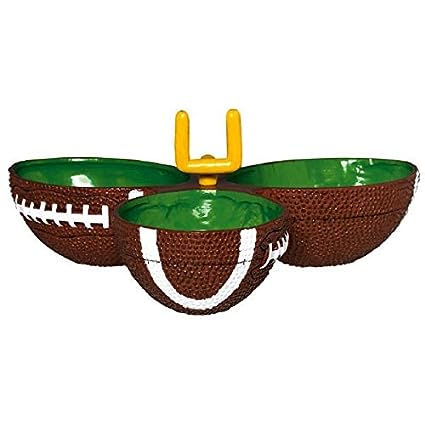 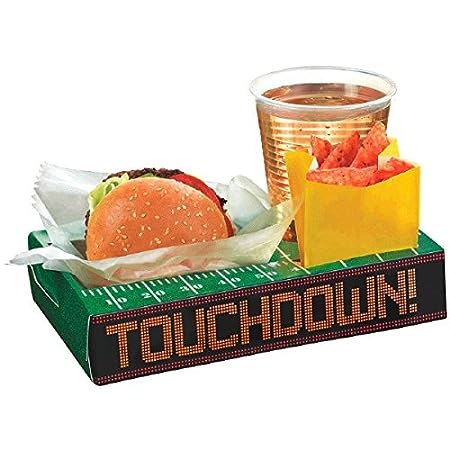 Dress up the party for the big game with some football party decorations.  Pick your favorites and set the tone for an exciting party with lots of fun and great food.

Decorating Tips For A Football Party 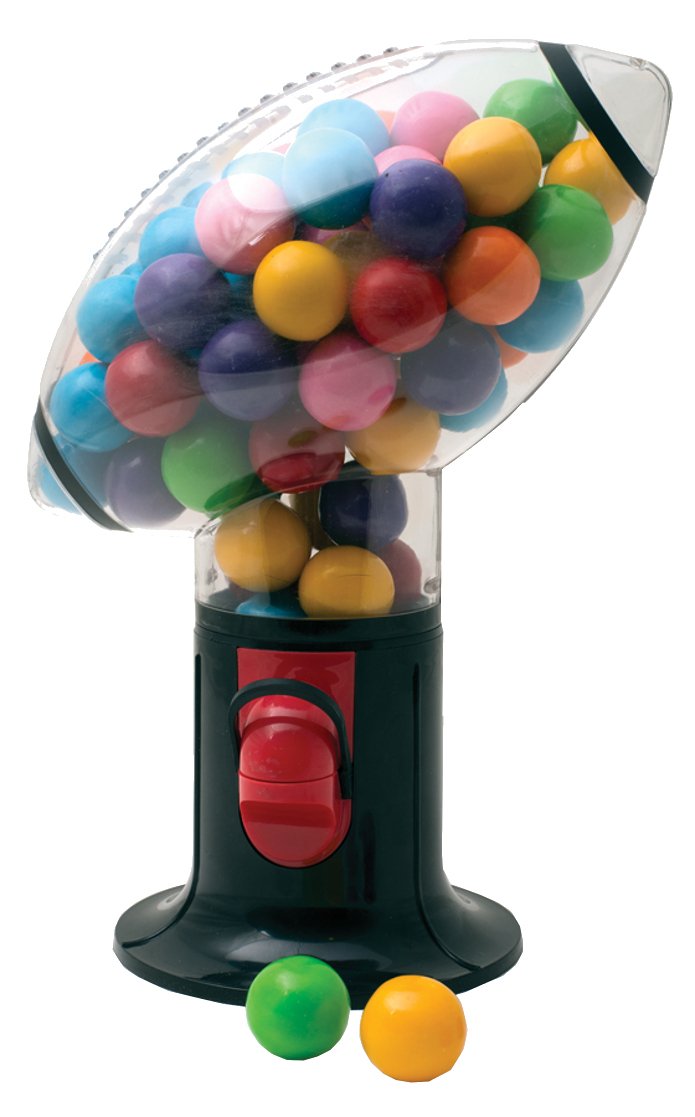 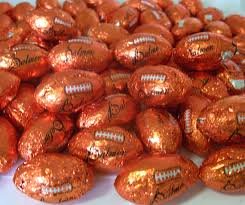 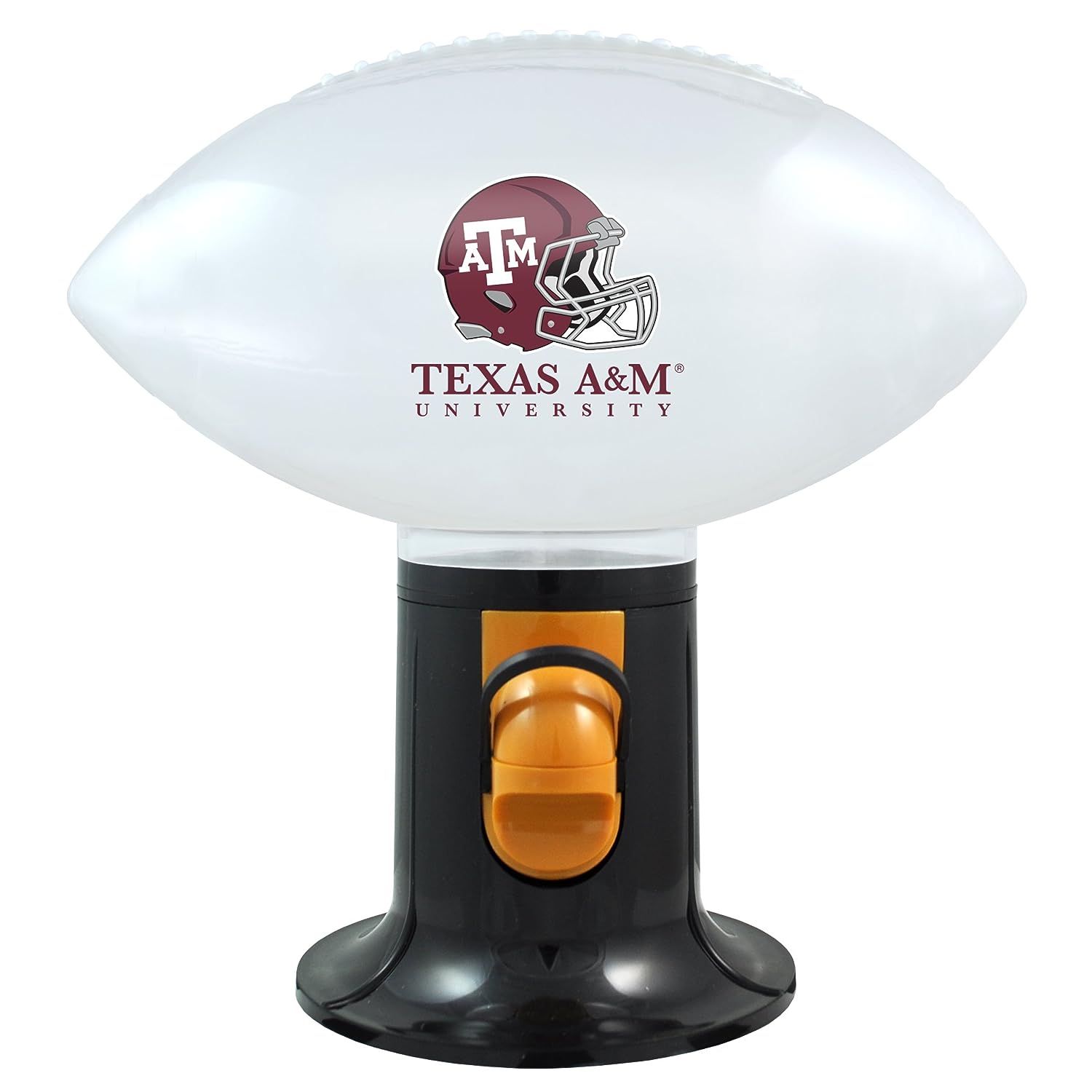 Fill one (or more) of these with ice and beer and soft drinks for a memorable football party for adults. Watch the crowd break out in grins when they see these creative coolers filled with their favorite brewskis and soft drinks. These coolers are a hoot, aren’t they? I love stuff that’s not only functional but becomes part of the party decorations. 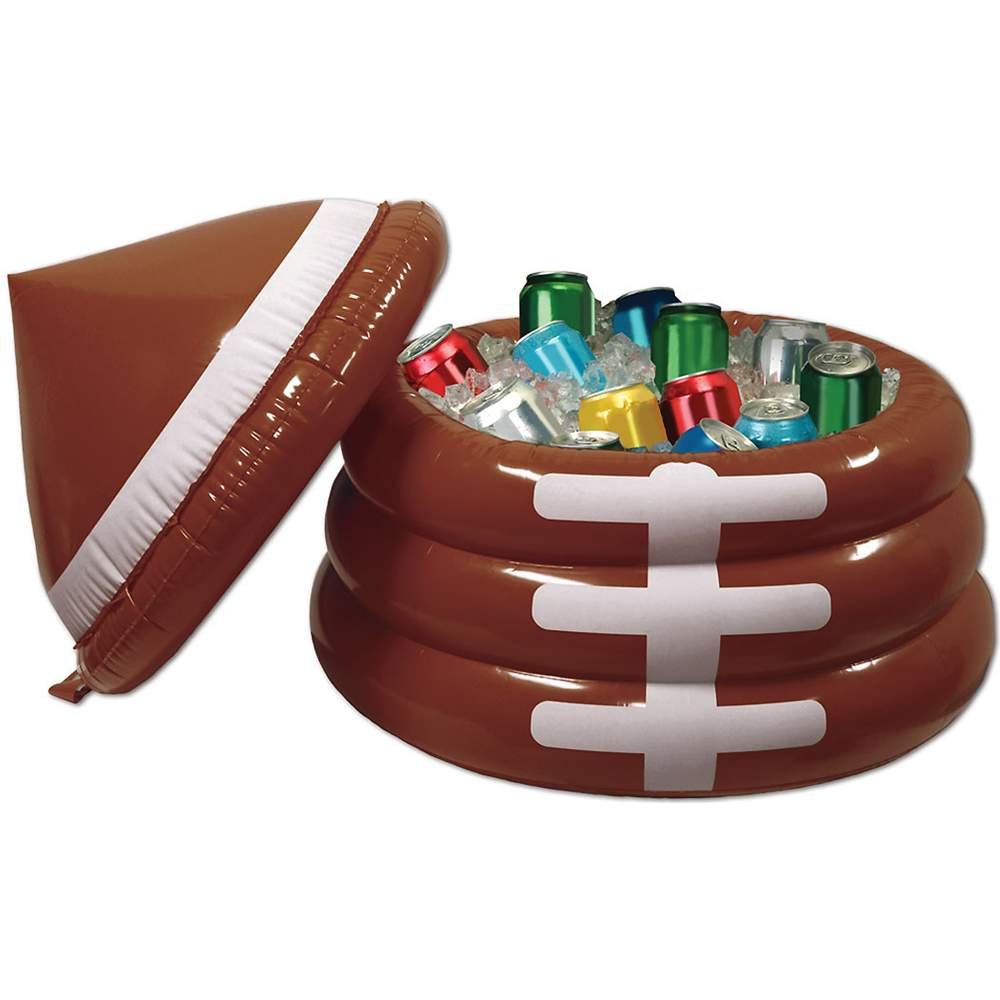 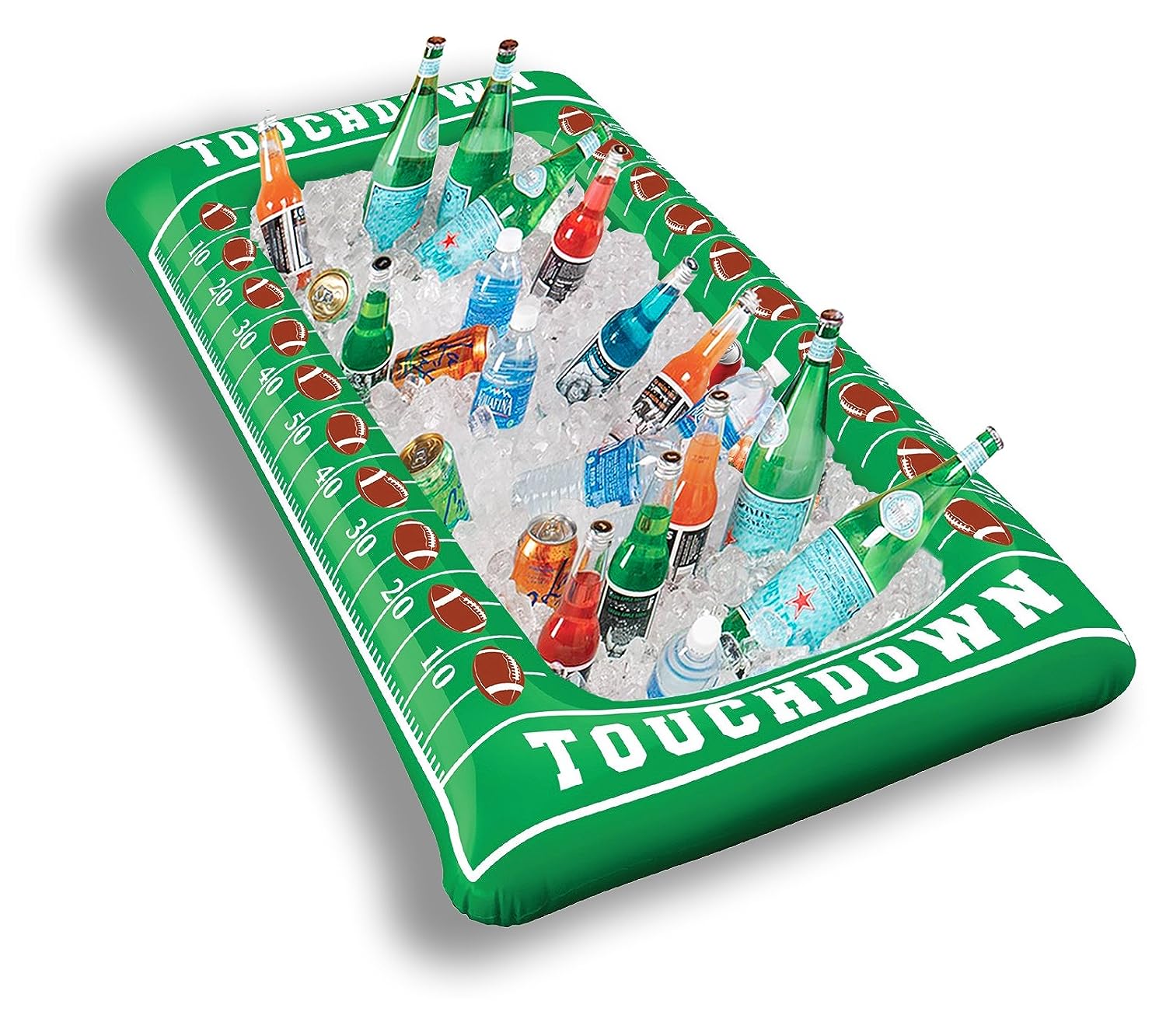 There’s a wonderful selection of football party supplies out there to choose from.  Some you can even personalize if your party is for a birthday or other special occasion. Shindigz also has a FAN-TABULOUS (my very own word) selection of NFL team party supplies. 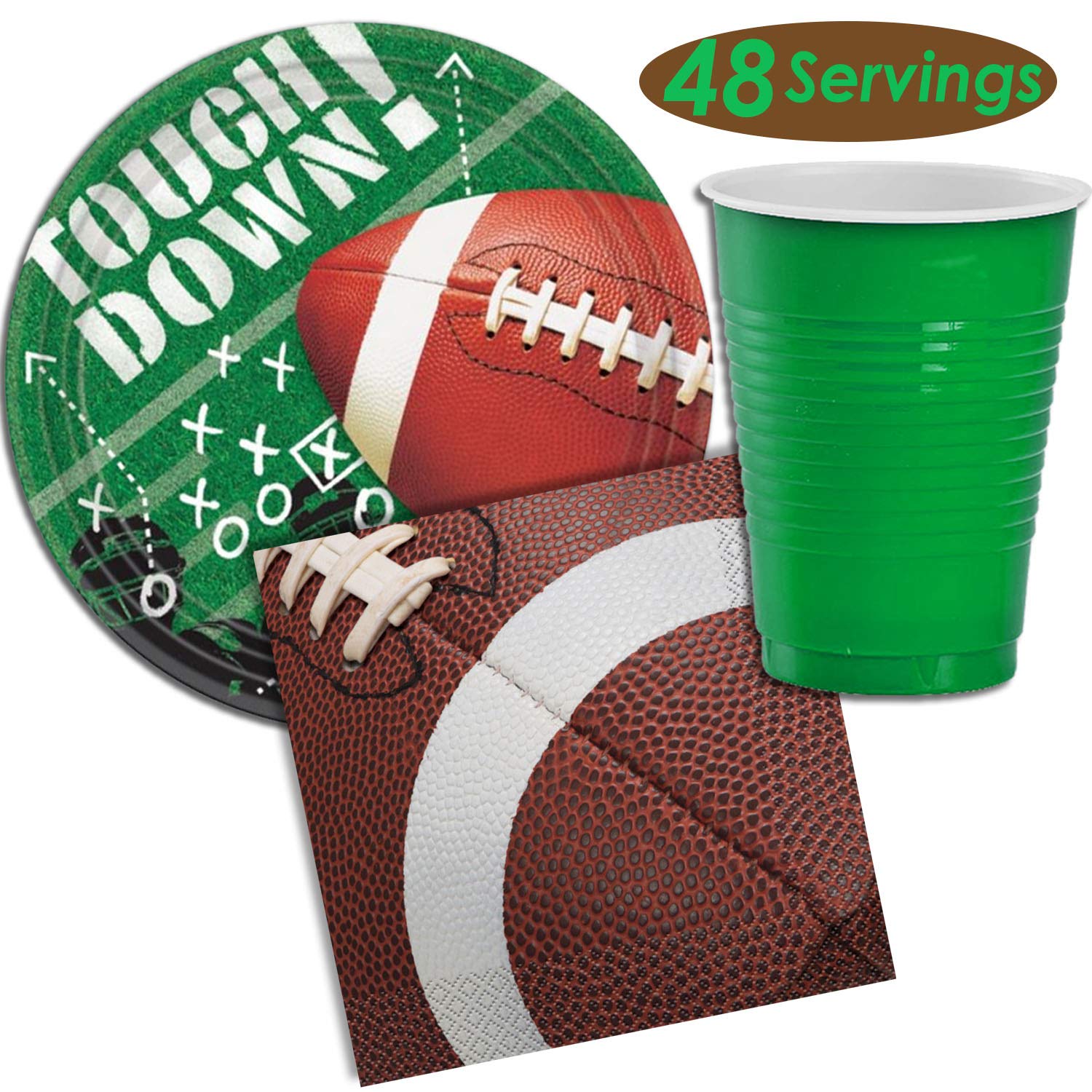 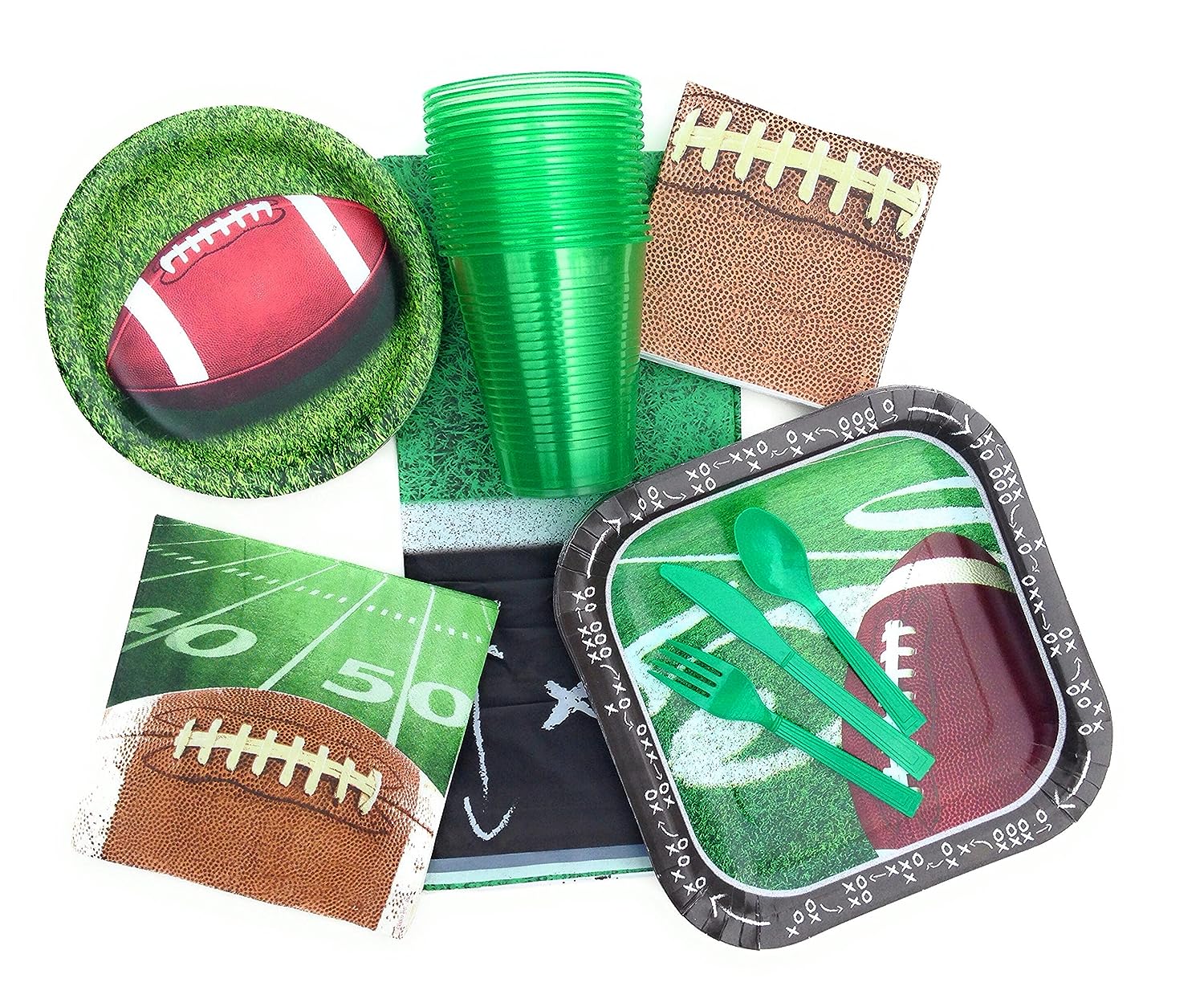 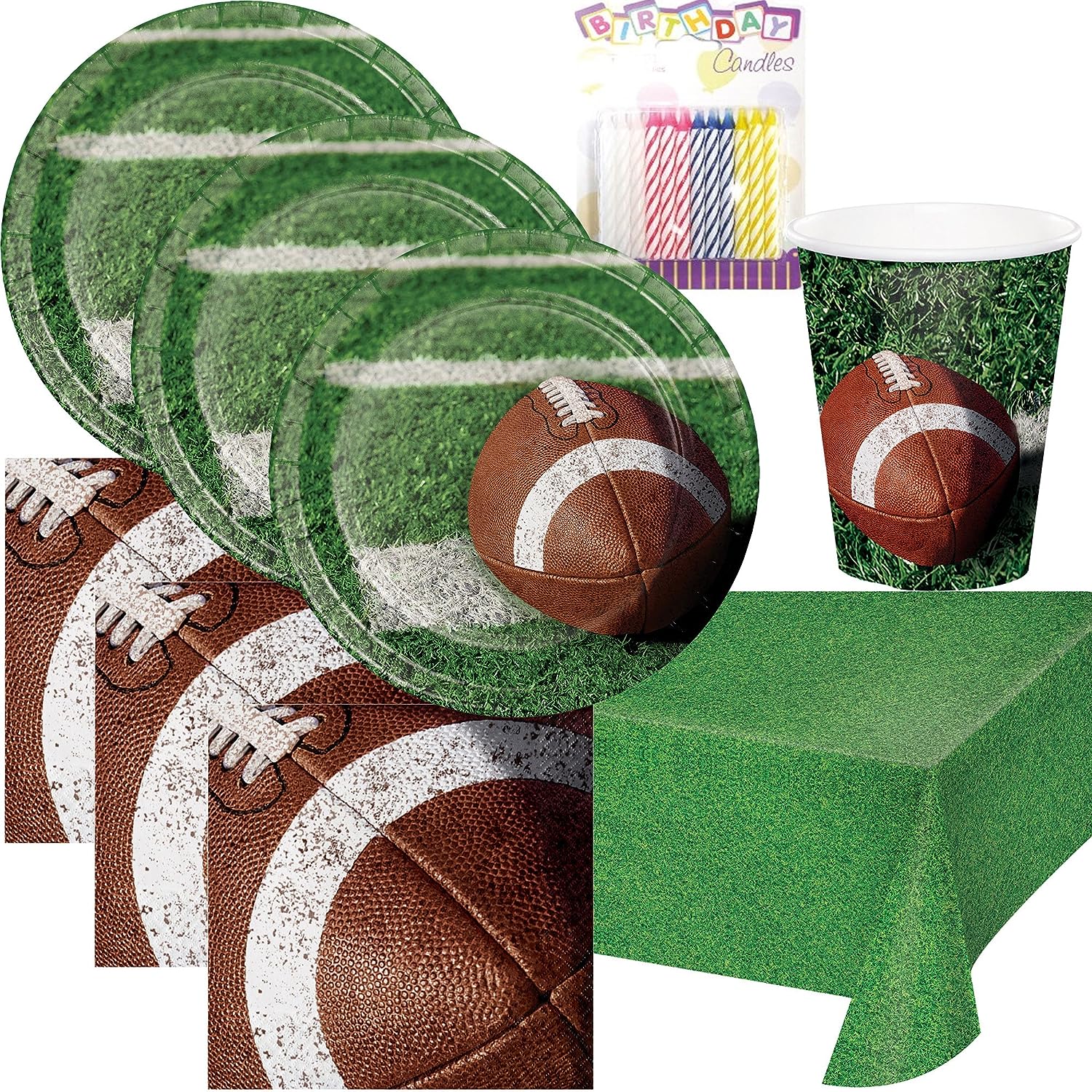 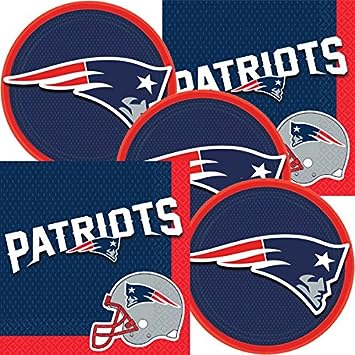